← more from
Distortion Productions
Get fresh music recommendations delivered to your inbox every Friday.
We've updated our Terms of Use. You can review the changes here.

Where All Roads Lead 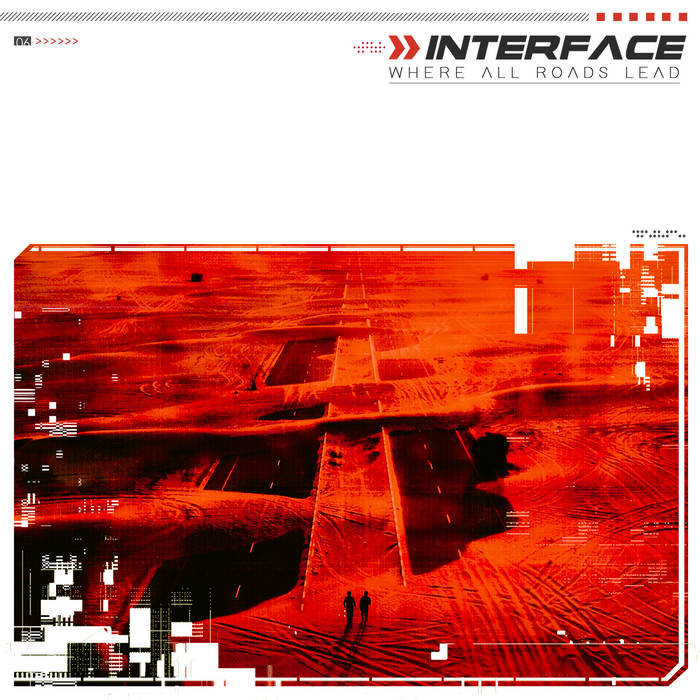 For its sixth studio album, Interface explores different territory in both composition and sonic landscapes. Where All Roads Lead consists of twelve “messages from dystopia” - another series of observations of the darkest sides of the human condition. The musical soundscapes range from industrial to ambient, synthpop to synthwave, with a melodic integration that only Interface can deliver. Highlights include the pulsing futurepop of “Outside Looking In”, the swinging groove of “If Not Now, When?”, and the pounding beat of “Not With Me”. The album marks the band’s first output on new label Distortion Productions.

Vocals on “Hiraeth” by Liebchen.

Interface has been producing its own brand of electronic music since 1993, making it one of New York’s longest-lived electronic music acts. Founded and led by programmer/keyboardist and lead vocalist Eric Eldredge, Interface combines the sonic edge of industrial, the club energy of trance, and a melodic sensibility for a unique experience ... more

Bandcamp Daily  your guide to the world of Bandcamp

Mille Petrozza stops by to talk about the new Kreator album, plus music by Trauma Bond